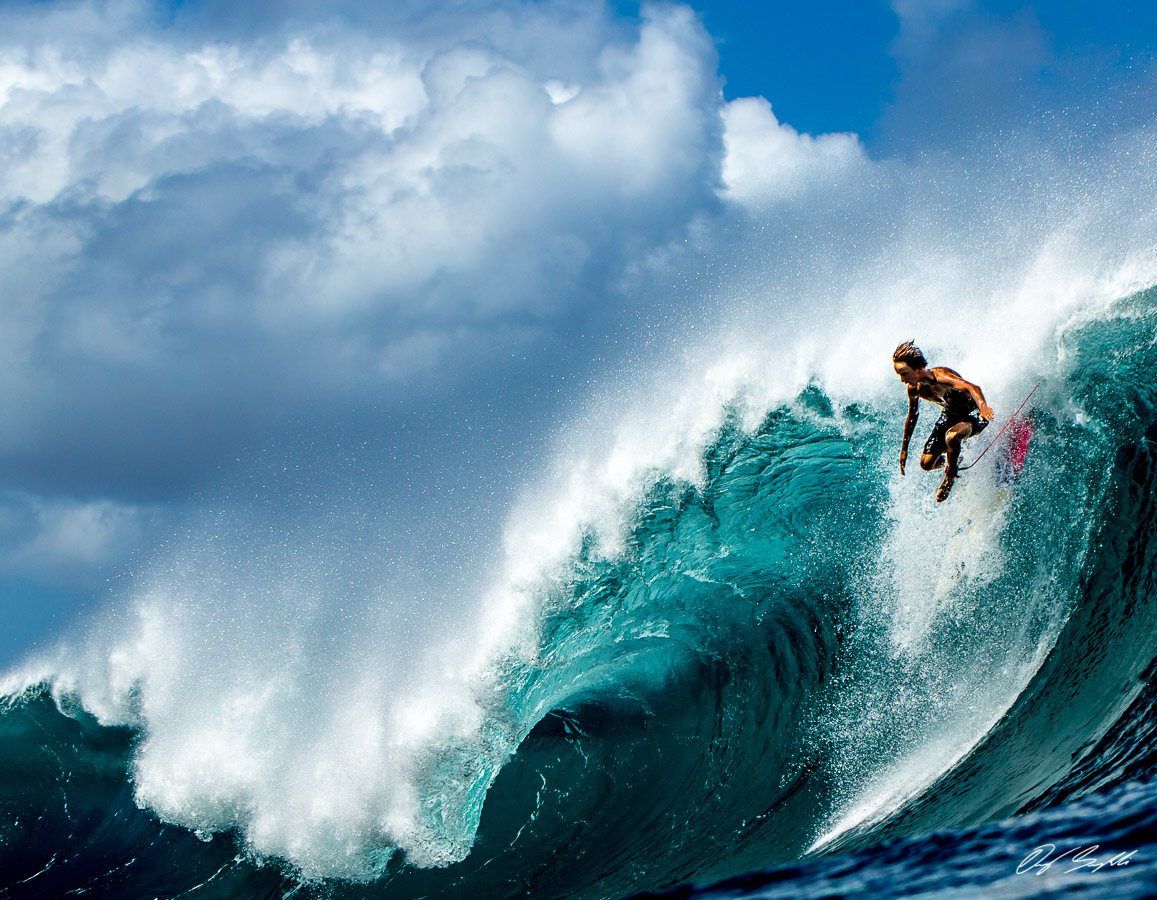 The Unforgiving Waves of The North Shore of Hawaii

Every winter season in Hawaii, huge storms develop in The Northern Hemisphere near Japan. These storms generate open ocean swells that deliver waves of consequence for the Hawaiian Islands. The most iconic wave in the world is called “Pipeline”. This wave is the gladiator’s arena for surfing. “Pipeline” is also known as “The Proving Ground”. Every year, thousands of surfers pack their bags and make their way to this spot to try and show the world that they can tame this beast. In all reality, this beast is always in control. “Pipeline” has claimed more surfers lives than any other surf break in the world. The unforgiving waves of The North Shore of Hawaii are a must see in person.

What makes “Pipeline” so dangerous? There are two factors why this break is so deadly. The first reason is that the reef is actually shaped as boulders which create underwater caves. There can be shallow patches of sharp reef that drop into a 15 ft cave. Surfers actually do not like to go diving there in the summer because they would rather not see what the bottom looks like. The second factor is the crowd. This factor can be the most dangerous because there are people that should not be in the lineup. This causes pro surfers to get tangled up by surf leashes or even getting hit by random boards. There are days that have over 200 people trying to go after one wave. This wave of consequence is a must see in person, but do be careful. Big ocean swells sweep out the unsuspected every year that causes death and injuries.

“Keiki Shorebreak” is known for its neck breaking waves that collide on a shallow sand shelf. “Shorebreak” is a type of wave that breaks from deep water onto a sand bottom . These types of waves are very shallow and basically unsurfable. Only the brave decide to take on these types of waves. Neck and back injuries are common when it comes to these waves of consequence. The reason why these waves are so powerful is because there is no reef shelf to slow down the waves from deep water. When these open ocean swells unleash straight onto sand, it is a majestic sight to see. They are not only amazing to see in person, but can be deadly for any spectator out there. Drownings on The North Shore of Hawaii is one of the leading causes of water related deaths every year.

Always keep a distance when it comes to watching these types of waves in person. Keep an eye out for signs that the lifeguards post up on the beach. If in doubt, don’t go out! The lifeguards on The North Shore of Oahu continuously put their lives on the line. There is no reason to make their lives harder at work!

What makes Keiki Beach so special, is that every wave does not break the same. Because of this, photographers and bodyboarders around the world gravitate towards this beast of a wave. One of the masters of this wave is Andre Botha. He is a two time world champion and has been surfing this wave for over 20 years. His knowledge of this spot and stamina has allowed him to score multiple cover shots on magazines as well as worldwide media appearances as well. His diet and training helps him scoop into these deadly waves with ease. The most important thing for him is recovery! Getting pounded by these waves can take a toll on the body so recovery is key.

I have had the pleasure of taking photos with this world champion numerous times. Timing and dedication are ideal to get that magical shot. It is also ideal for riders to not create splashes while they are riding the wave! It is a big pet peeve for us photographers because we do not have time to edit water droplets out of the picture. The smoother the ride, the better! It is definitely harder than it sounds.

Waimea Bay is known for its big wave competition “The Eddie Aikau Invitational”. The contest is only on when the conditions are perfect and consistently 40ft high throughout the day. The stars have to align so it is rare for this contest to even happen! The waves that this competition provides are the most deadly known to man. Not only do the surfers have to paddle out in the treacherous current but they have to paddle into the waves with their own strength.

The big waves on the outside of the bay are well known to surfers, but the inside of the bay is the arena for bodyboarders. Waimea Shorebreak is the biggest and scariest shorebreak in the world. There is no way of making this wave so taking a beating is mandatory. The undertow of the wave is long and heavy, so drowning is a high possibility. Photographers around the world love to shoot the shorebreak from the side of the road because of how majestic it can be.

Not only are the waves at Waimea iconic, but the history as well. The story of Eddie Aikau is legendary and heroic. Eddie Aikau was known as the best lifeguard that ever lived. He was in charge of saving lives at Waimea Bay back in the 70’s. Not one life was lost under his campaign. He was also known for his big wave surfing skills at Waimea. The talent he had was seen and loved by many.

He decided to take the honor of joining the voyage on the Hokule’a. The Hokule’a is a boat that was made by the ancient polynesians that navigated with the stars. No gps, no maps, and no motors. This was the polynesian way of travel back in the day.

In March 1978, Eddie Aikau was onboard The Hokule’a when all of a sudden the boat crashed and started to capsize. He decided to grab his surfboard and paddle across the ocean to get help for the crew. He was never seen again. His humble soul is still recognized today all around the world.

It is ideal to be safe at these surf spots in Hawaii, but it is also important to know the history behind these locations. Make sure to be safe out there and always keep the beaches clean! 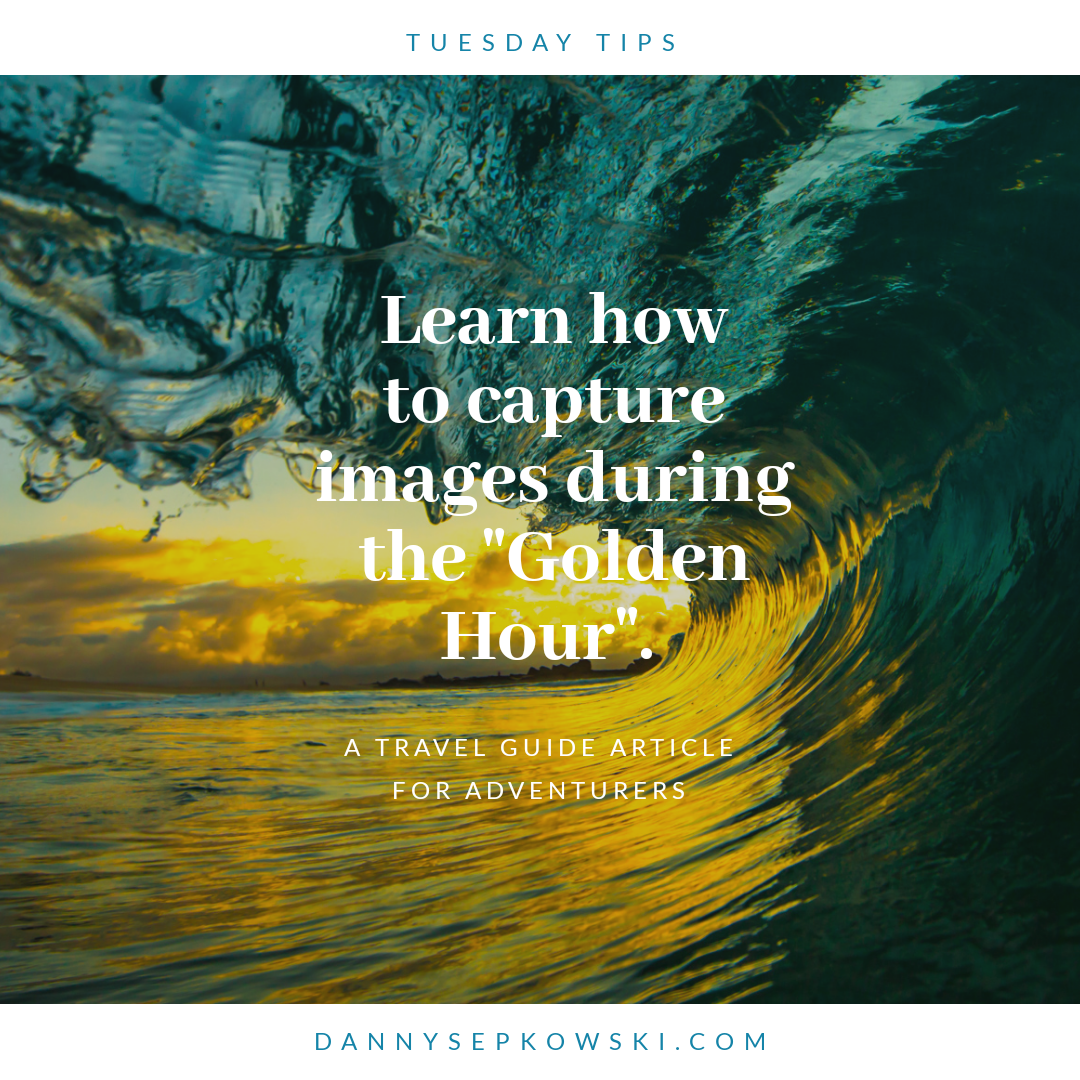 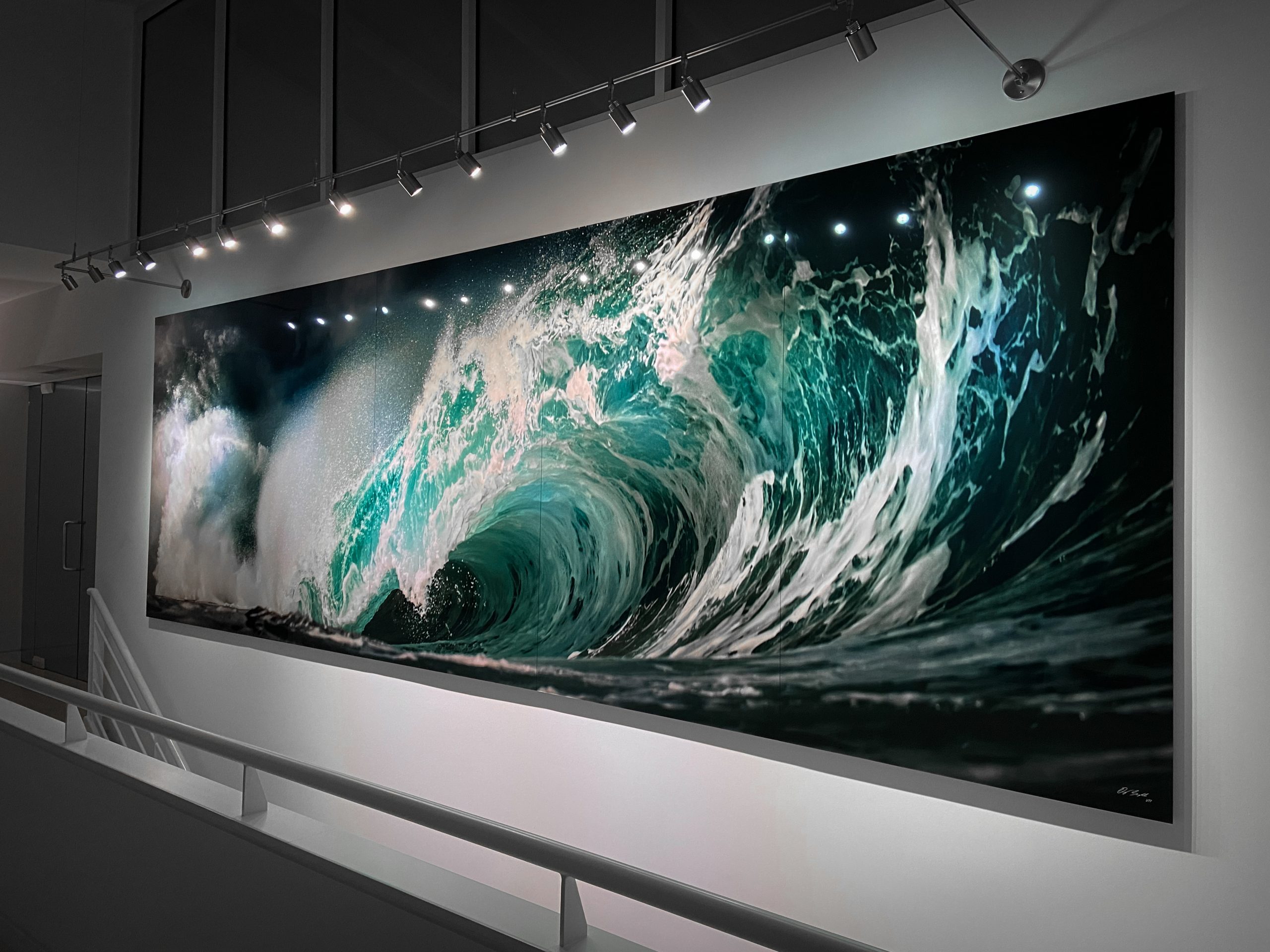 How I Sold A 20ft Fine Art Print 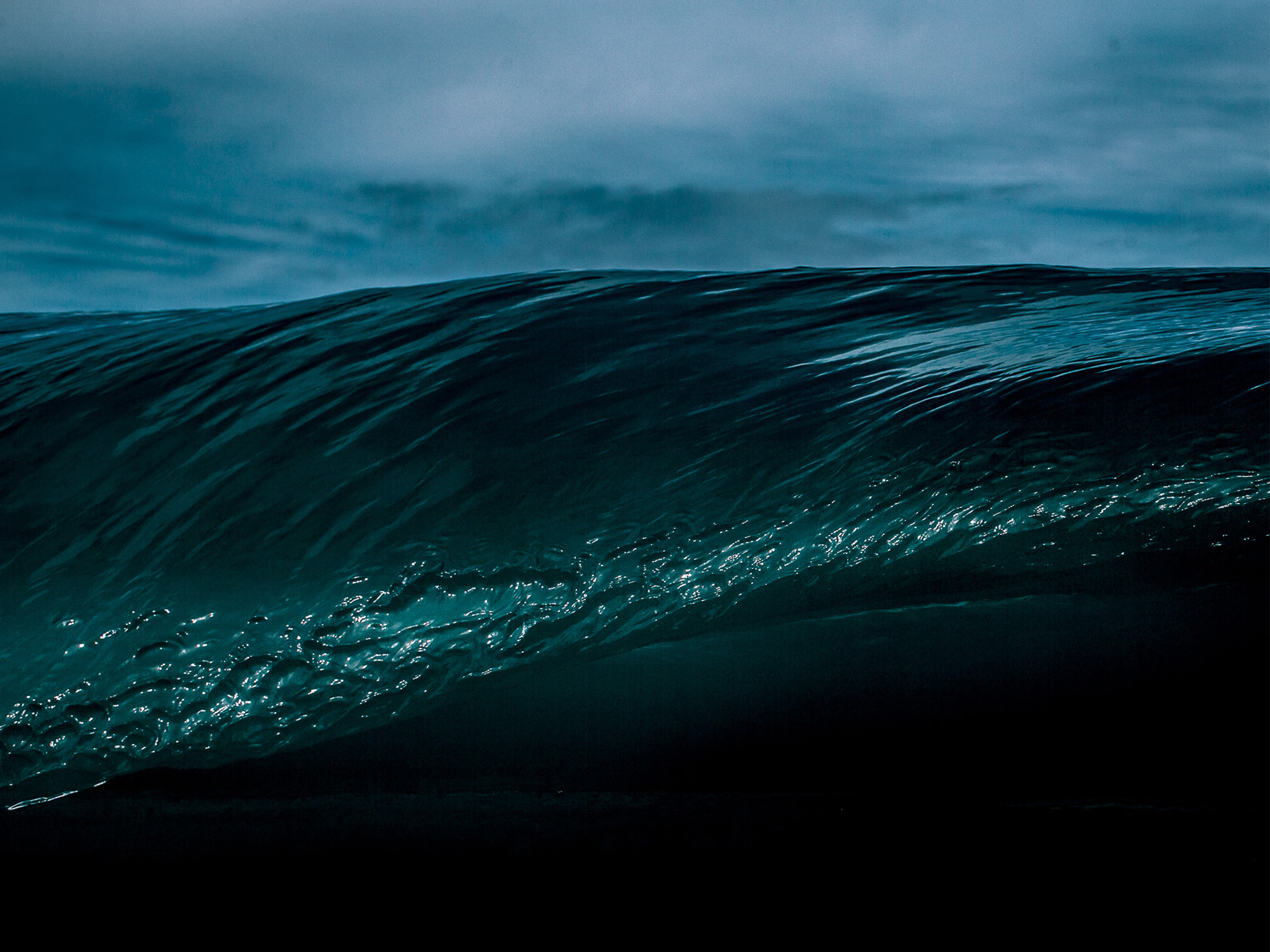 The History Of Fine Art Photography